The FEI World Equestrian Games ™ is held every four years in the middle of the Olympic cycle and is one of the biggest events on the global sporting calendar. These games combine eight World Championships at one event. The FEI disciplines - Jumping, Dressage and Para-Equestrian Dressage, Eventing, Driving, Endurance, Vaulting, and Reining - are all included on the competition schedule.

The 2014 Games in Normandy attracted more than 500,000 on-site spectators and a worldwide television audience of 350 million, as well as delivering an economic impact of €368 million to the French economy. 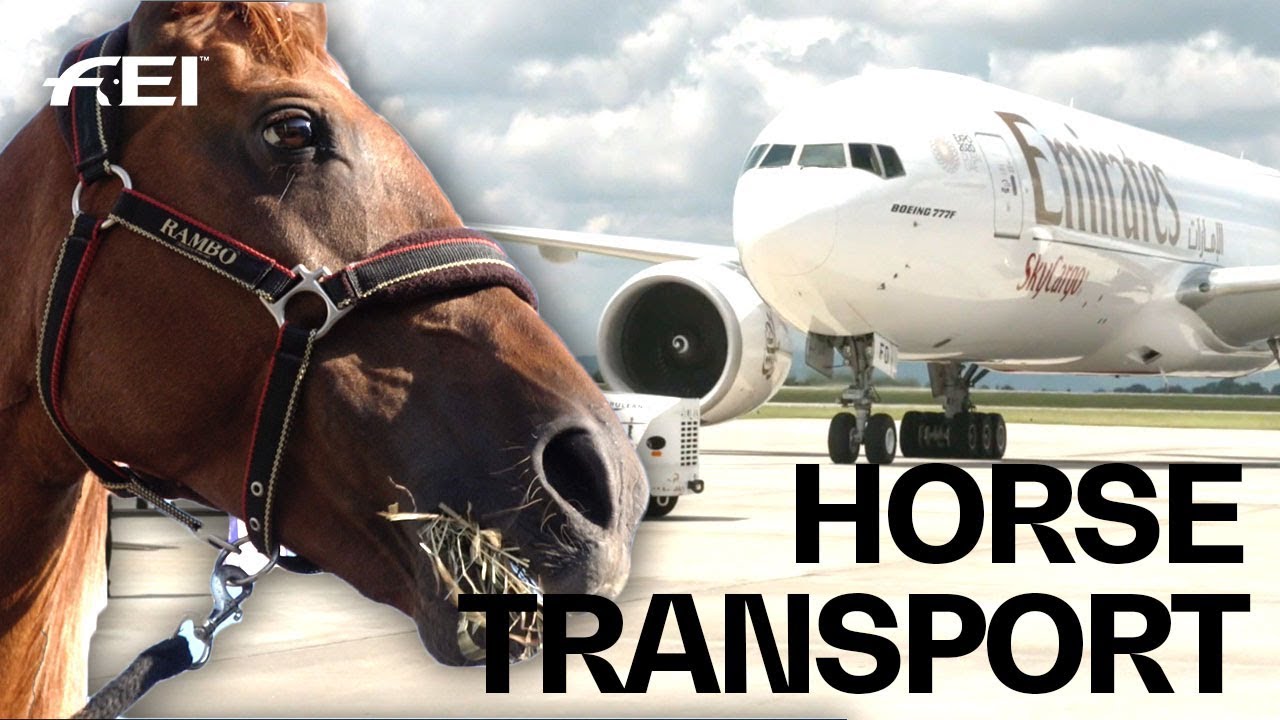