There are myriad ways to be involved with the Arabian horse through the association. It offers Membership; Registration for purebreds, Half Arabians and Anglo Arabians; Events year-round to watch or compete in across the nation, in your region or even in your neighborhood; the AHA offers more than 500 competitions for Arabian, Half-Arabian and Anglo-Arabian horses from grassroots schooling shows to national championships and distance rides; AHA education and accreditation process for judges and stewards; through the Arabian Horse Youth Association (AHYA), young people can meet new two- and four-legged friends, show their horses, enter contests, win awards and have a voice in governing AHA’s Youth Association; browse the Marketplace for AHA and Arabian horse-related items available for purchase; spend time in the world’s largest database for Arabian horses, DataSource, searching more than 1.4 million U.S. and foreign Arabian horse registries and more than half of a million U.S. and foreign owners and breeders.

January/February 2017 and ceased its publication in June 2020.  Arabian Horse Life, is included in the cost of AHA membership and provided as an AHA member benefit.  Its editorial and features are designed and written to serve as a mouthpiece for the association to its general membership. AHL stories and articles cover everything from historical pieces about Arabian horses; profiles and impact message from current AHA members and those individuals and horses that have left a lasting impression on the Arabian breed; current and trending gadgets and news from the equine industry as a whole; instructional ‘how-to’s and articles about the barn, horse and equipment ownership; and of course, information and event coverage of AHA related shows, rides, awards, activities and more! 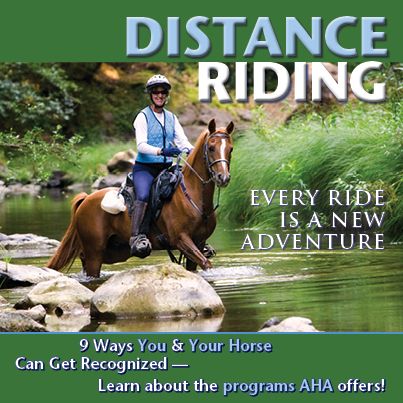 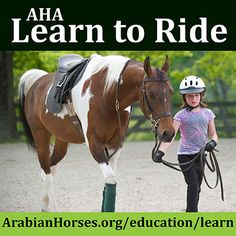